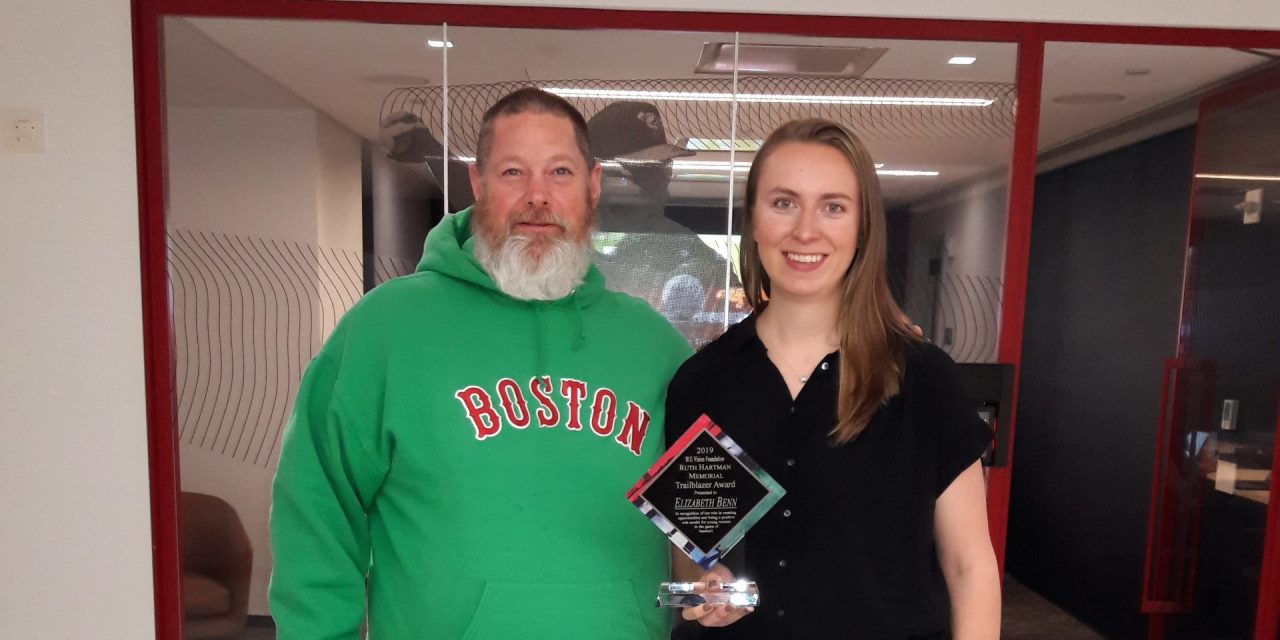 I traveled to the MLB offices in New York to speak with Liz Benn about the initiatives that MLB is taking to get more women involved in the game of baseball.

This episode was originally recorded in mid-February and was planned to be released right before the MLB Trailblazer Series.  The Trailblazer Series is a girl’s baseball event that is conducted every year in Compton, CA right around the time that MLB celebrates Jackie Robinson breaking the color barrier.  The 2020 event has been postponed indefinitely due the COVID-19 pandemic.  It was an honor to talk to Elizabeth Benn, who is the Sr. Coordinator of Player Programs, Baseball Development, and Diversity for Major League Baseball.

I first met Liz, who is a native of Canada during the winter of 2018 when I was still the president of the BIG Vision Foundation.  We had a young lady named Aneyshka Aponte in our organization who played both softball and baseball.  She had an opportunity to attend the first ever MLB Grit girl’s baseball event at the Texas Rangers facilities in Dallas.  BIG Vision Foundation recognized Liz, who still plays baseball competitively for the defending NYCMBL champion, Yonkers Railsplitters with its Ruth Hartman Memorial Trailblazer Award at its banquet back in December.

Liz is an integral part of a team of amazing individuals at Major League Baseball and USA Baseball who are creating more opportunities for women within the game of baseball.  In just the past few years, MLB has created the Trailblazer Series, Grit Series and Breakthrough Series, which are all focused at getting young women on the field playing baseball.

For a very long time baseball has been considered a “good ‘ole boys” club, yet women have been involved in the game dating back to it’s inception in the 1800’s.  Whether on the field or in the front offices, baseball is starting to recognize the value of diversity and different perspectives.

We still have a long way to go, but it is refreshing to see MLB bringing people like Liz on board to create more opportunities in the game for women. 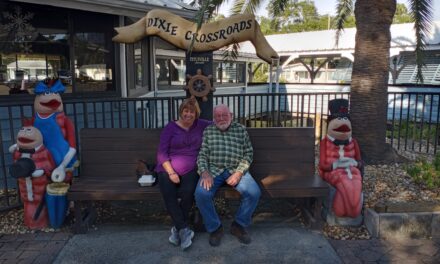 Sally King – Always willing to give a Little 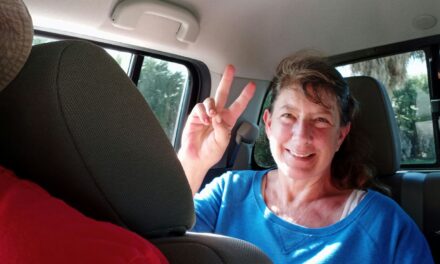 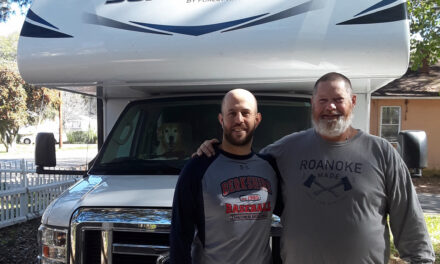 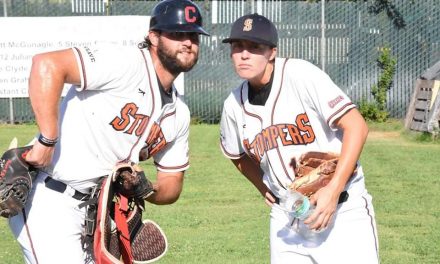 Making History with the Sonoma Stompers