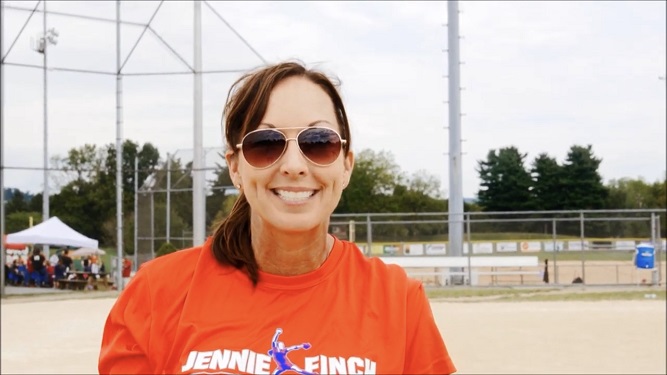 In this episode, I had the opportunity to sit down with my good friend, Leah Amico and talk about Faith and Softball.

You can find out more about Leah and purchase her book on her website at www.Leah20.com.

Leah is also a dear friend of mine and mentor in my faith.   In this episode, we talk about Faith and Softball.  We spoke about how we’re both trusting God while dealing with the COVID-19 pandemic as well as about the NCAA season getting cancelled and the postponement of the 2020 Olympics.

We’re both hoping and praying that when we come out of this pandemic people are more grateful for the opportunities that sports provide.  That we all have a better perspective of what’s really important in life and we focus more on the life lessons that sports can teach us.

This episode was recorded using Zoom meeting technology, so it is actually my first episode that is available in both a YouTube video and audio only format.  Click on you preference below. 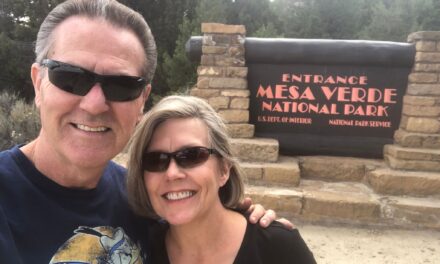 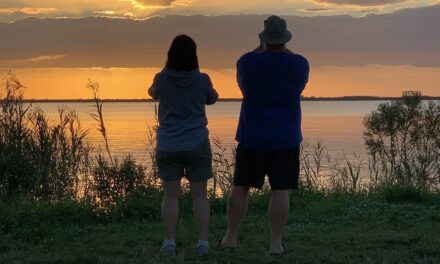 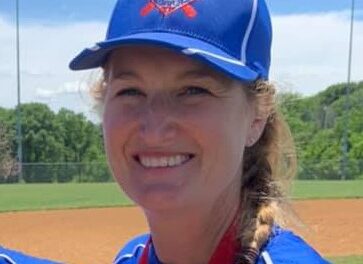 Alex Oglesby – An Evolution of Baseball 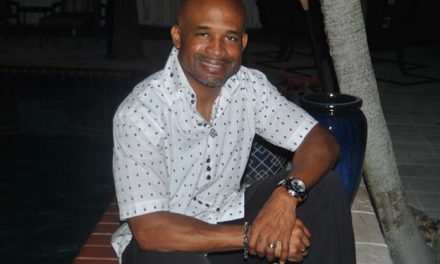 We Need Some Hope with Anthony Henderson