Rachel Balkovec – There are still Glass Ceilings to Shatter

It’s always been about much more than just teaching someone how to hit or get in better shape for Rachel Balkovec.

It was an honor to sit down and talk with her, and find out what is really important to this trailblazing role model.

In her own words, she says, “The worst possible thing that could happen is that I could look back at my life and say that the only thing I did for the world was to make a few athletes stronger in the gym or better at hitting a baseball.  By trade I’m a hitting coach, but in reality, I’m a student, athlete, minimalist, feminist and nomad.  Those are things that I resonated with long before my career and will be with me long after my career in sports is over.”

Rachel has just entered her first year as a minor league hitting coach with the New York Yankees. She is the first woman to hold that title in the history of professional baseball and is joining 3 other women that will be in uniform this season in various roles.  She joined the Yankees after completing her second master’s degree in biomechanics and statistics in the Netherlands. While in Amsterdam, she served as an assistant hitting coach for the Netherlands national softball and baseball programs and went on to complete her research at the world leading baseball performance research facility in Seattle, Driveline Baseball. Previously, she was in several roles with the Houston Astros’ strength and conditioning department.  She completed the 2018 season with their AA affiliate, Corpus Christi Hooks and served as the Latin American Coordinator in her first 2 years with the organization.  The first time she made history in professional baseball was in 2014 when she was hired as the first full time female strength and conditioning coach in the MLB in the role of Minor League Strength and Conditioning Coordinator for the St. Louis Cardinals. She also worked in apprenticeship roles for Louisiana State University, The Chicago White Sox, Arizona State University, Los Tigres Del Licey Beisbol and EXOS early in her career.  The Omaha native is a former NCAA Division I softball catcher and has special interest in organizational culture and behavioral psychology in relation to coaching. She has an undergraduate degree in Exercise Science, a master’s degree in Sport Administration from LSU.

Our conversation touched on many topics, her passion for helping others is something that resonates greatly with me.  She started a COVID-19 Relief Fund called, Humans for Humans During COVID.  She has been donating $5.00 per day of her own money and asks others to contribute in whatever small way that they are able to.  Each week she donates the balance of the fund to a nonprofit that is helping people during the pandemic.  She has raised just over $6,000 at the time of the release of this podcast.  Find out more about Rachel and her cause on her website at www.RachelBalkovec.com.

Both the video and audio only versions of our conversation are available via the links below: 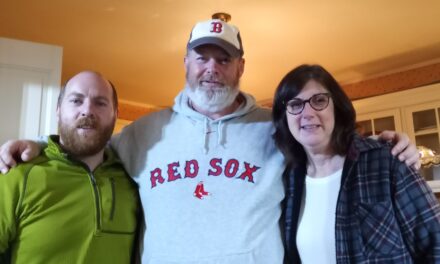 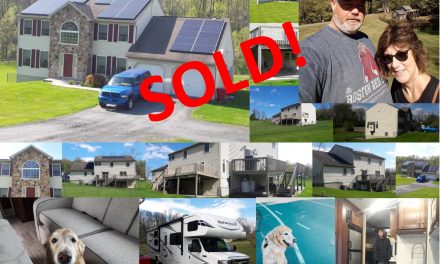 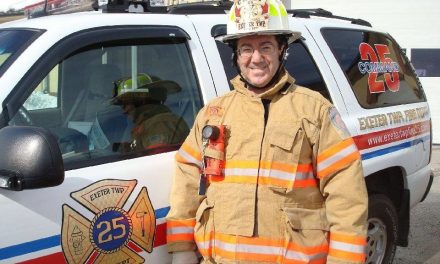 A New Journey following a Lifetime of Service