Polly gets her Letters 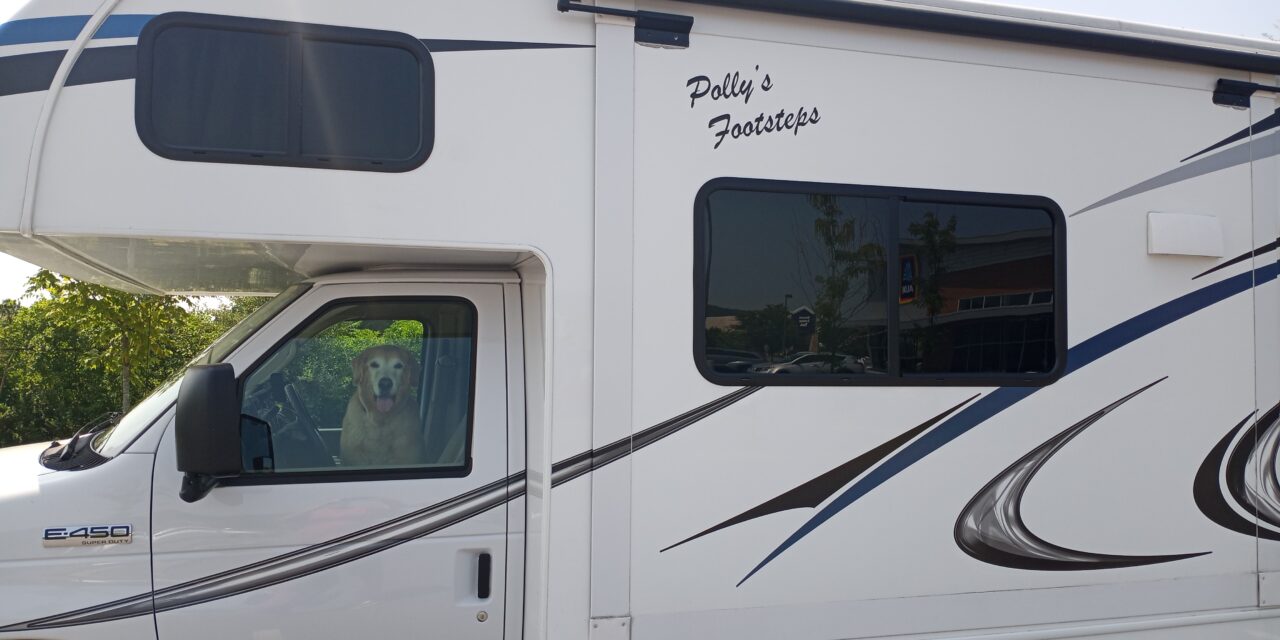 Anyone who has been following our journey for a while knows that a large part of the inspiration for Sandy and I to live full-time in an RV comes from my mother.

In the mid-80’s she decided to quit a good paying job selling insurance and converted her 1967 Plymouth Valiant into a makeshift motorhome.  She removed the backseat, put in a sheet of plywood and a mattress to make a bed, and traveled all over this beautiful country of ours.  She named that little car Polly, Polly Plymouth to be exact.

As she traveled, she met many incredible people along the way.  I loved listening to her stories about them as well as reading about them in her journals after she passed.

As much as I admired her courage and bravery, never in a million years would I have imagined that I would follow in her footsteps and do the same thing.  God had other plans though.  After 30 years running a nonprofit youth sports organization, it was now time for me to spread my wings and really fly.

As Sandy and I were trying to figure out what we would name the RV, we both knew that Polly had to be in the name somewhere, but couldn’t land on anything that we loved.

My Aunt Sally came up with, “Polly’s Footsteps” because we were following in my mom’s footsteps, but also because my mom’s favorite poem was, “Footprints in the Sand.”

Obviously, were not doing everything the way that my mom did, but she is definitely the inspiration behind a lot of it.

I hope and pray that our journey and what we are doing will help inspire others.  Not necessarily inspire them to sell everything and live full-time in an RV, but simply to inspire them to have the courage to do whatever it is that makes them happy and allows them to be true to themselves.

After close to a year of being on the road and a few different steps, we have finally completed the process of getting our custom license plates and lettering on our rig.

Click on the YouTube link below to watch the video of Polly getting her plates and letters.

Footprints In The Sand

One night a man had a dream. He dreamed
he was walking along the beach with the LORD.

Across the sky flashed scenes from his life.
For each scene he noticed two sets of
footprints in the sand: one belonging
to him, and the other to the LORD.

When the last scene of his life flashed before him,
he looked back at the footprints in the sand.

He noticed that many times along the path of
his life there was only one set of footprints.

He also noticed that it happened at the very
lowest and saddest times in his life.

This really bothered him and he
questioned the LORD about it:

“LORD, you said that once I decided to follow
you, you’d walk with me all the way.
But I have noticed that during the most
troublesome times in my life,
there is only one set of footprints.
I don’t understand why when
I needed you most you would leave me.”

“My son, my precious child,
I love you and I would never leave you.
During your times of trial and suffering,
when you see only one set of footprints,
it was then that I carried you.”

My mother’s favorite prayer and mantra to live by: 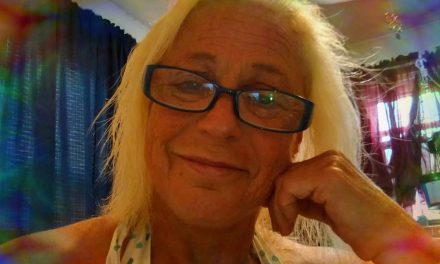 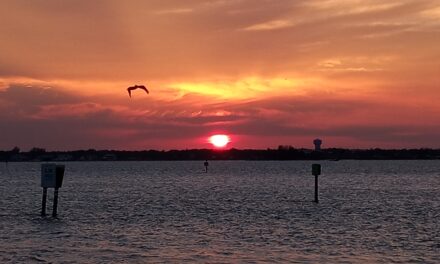 The Best Plan Never Made 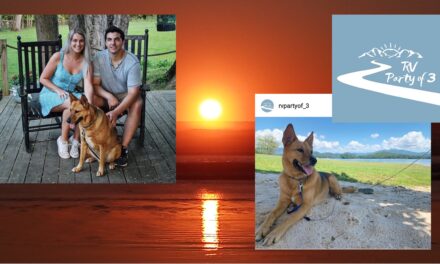 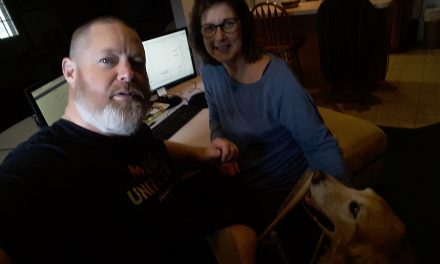