Dave Clark and Doug Cornfield – Pulling Each Other Along 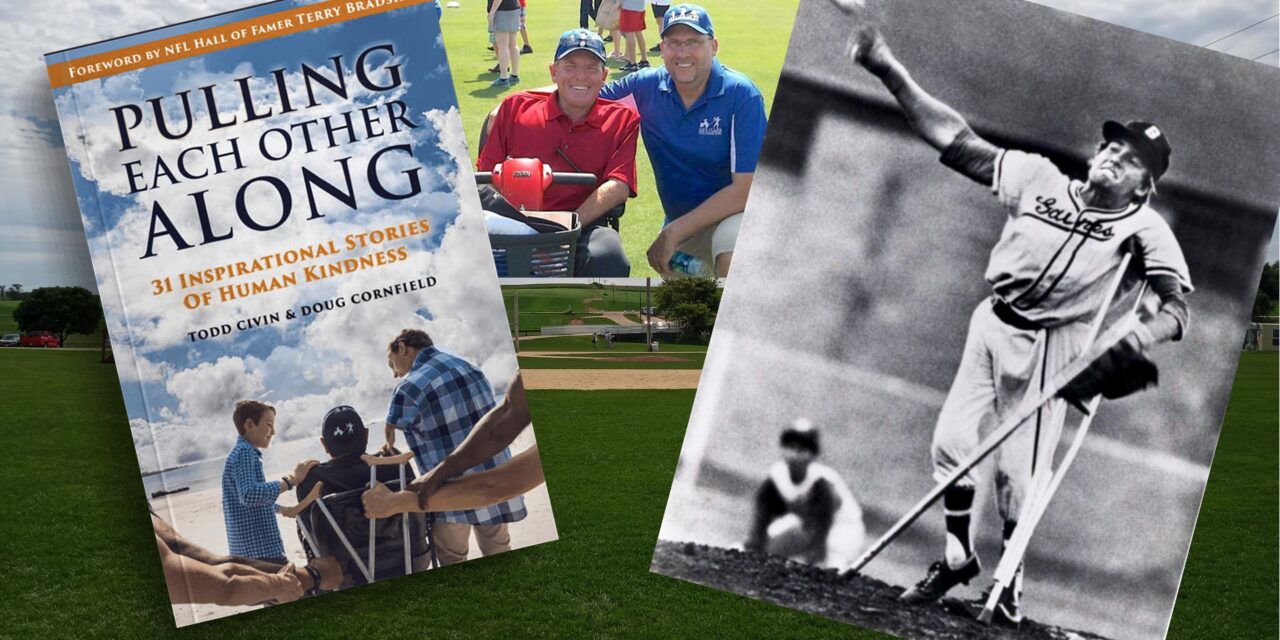 In this episode of “The Journey of My Mother’s Son” podcast, I sit down and talk with authors, Dave Clark and Doug Cornfield.

Pulling Each Other Along is more than just a feel-good book, it is a movement where not only our own personal achievements are recognized, but also take the opportunity to pay it forward and to recognize the person, people, or beliefs that pulled each of us along to our own relative greatness. Without this driving energy during our moments of trepidation, we would have been unlikely to achieve success.

It is too easy to let a sense of self-doubt, fear, and lack of confidence take over, and having the person or team in your corner to pull, push, get out of the way, or even drag you through those moments is absolutely invaluable.

Todd Civin reached out to Doug Cornfield to highlight the story of Dave Clark and the Disability Dream & Do sports camps that Dave & Doug organized in a compilation book. During this time Doug proposed to Todd the compilation book go a different direction. Todd agreed and the two (Doug and Todd) formed a team to write the “Pulling Each Other Along” book together. This all took place during the initial phase of the Covid-19 shutdown. After formulating a plan, Doug & Todd started to reach out to people in their network about being a part of this book. The response was incredible and the chapters were overfilled quickly. The interviews and the writing began and now the fun begins as they launch this new venture.

This book and mission were born from the kindness of a first-grade classmate that was never forgotten. Todd Civin and Doug Cornfield partnered together to share stories that focus on incredible people helping and being helped by others. The mission is to bring people together by emphasizing the good in human nature and divide because of differences we all have.

Todd Civin and Doug Cornfield are both authors and have highlighted the work with many different people of all walks of life, and especially those in the disability communities. The two have different skill sets and have worked together to bring these incredible stories to the world. 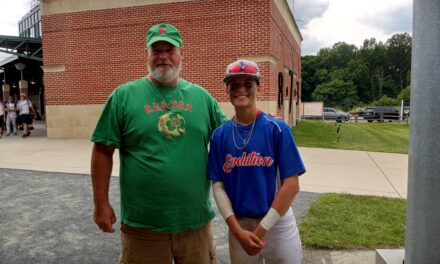 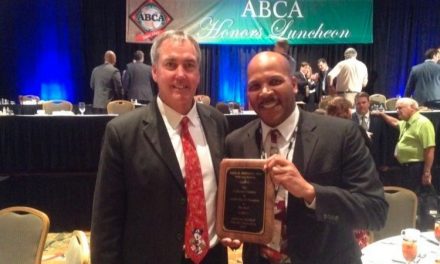 Paul K. Johnson – A Coaching Legacy of Giving Back 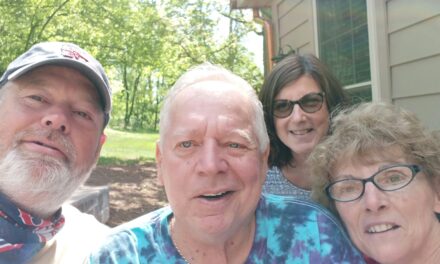 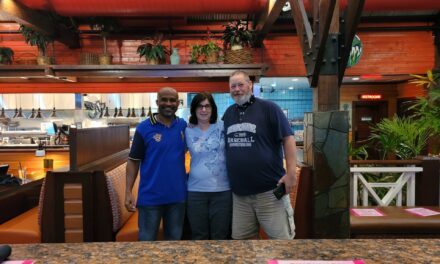